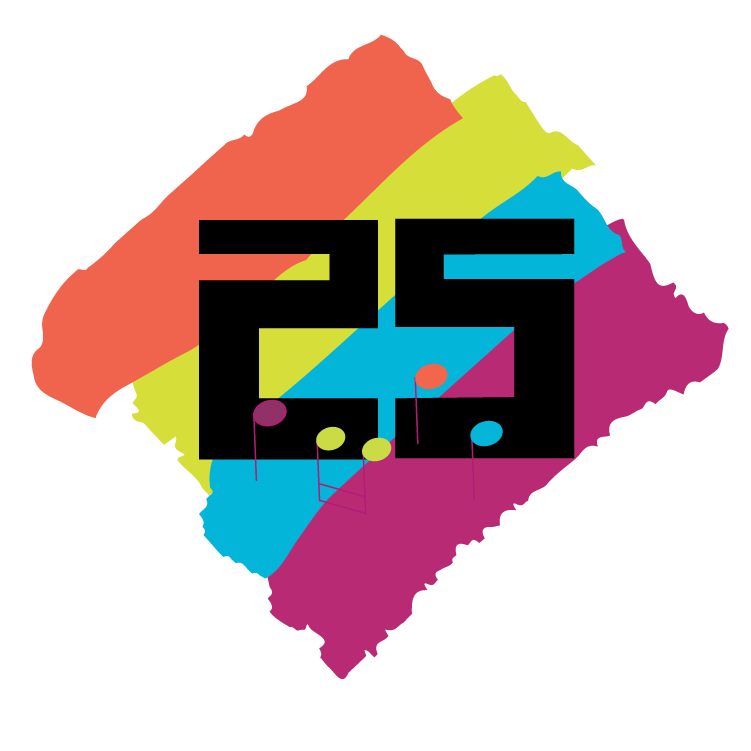 The orchestra celebrates its 25th anniversary this year. Its members, aged from 18 to 90, are mostly graduates of the Beer Sheva Conservatory and Youth Orchestra and about a third of its musicians are students studying at Ben-Gurion University, graduates of conservatories and other youth orchestras.

Every week, on Sunday evenings, Amateur musicians, from every profession, students, doctors, engineers, teachers, scientists, soldiers and retirees gather in the conservatory hall to play the orchestra on their favorite instruments. Playing a wide variety of styles including Israeli, jazz, classic,and more

The orchestra has performed in Be’er Sheva and in Celebratory concerts around the country , performing alone and together with other leading orchestras such as: Kiryat Ono, Kfar Saba, Rishon Lezion, an ensemble of alumni of the IDF Orchestra, the Israel Police Orchestra and the IDF Orchestra.

In 2012, the orchestra participated in the International Wind Orchestra Festival in the city of Moore, Hungary, where it was ranked gold and received many accolades for its performances. In 2015 the orchestra participated in an International Wind Orchestra Festival in Prague and won second place in the competition.

About two years ago, with the outbreak of the Corona plague, an orchestra festival in Rome was cancelled, in which the orchestra was to participate, and only now has the orchestra returned to full activity, and is currently holding its first full concert.

Is it also important for you to promote the musical culture from the Negev?

Our orchestra works to enrich the culture in the Negev. All the musicians and the association work voluntarily! However, the orchestra has many expenses on characters, instruments and various management expenses. The association operates on a non-profit basis and aims to promote the musical culture coming out of the Negev. Connecting? Help us advance the goal!

YES! I want to help

Musicians? Have you played before and want to come back?

The orchestra is looking for new musicians! If you have played in the past and are interested in returning to play, if you have moved to Be’er Sheva or the area and are looking to continue playing – you are welcome to contact us

The orchestra players are mostly graduates of a youth orchestra, mainly from Be’er Sheva and also from  orchestras all over the country who really like to play and of course like to be part of our orchestra

Want to listen to more music?

Hundreds of recorded clips from dozens of different concerts await you on the orchestra’s YouTube channel. Subscribe to the channel for free!

Let's get in touch

Home
About
Musicians
Sounds of Music
Ticket Booking
Contact Us

Design and built by Tohar Sutdio and Yaron Roth